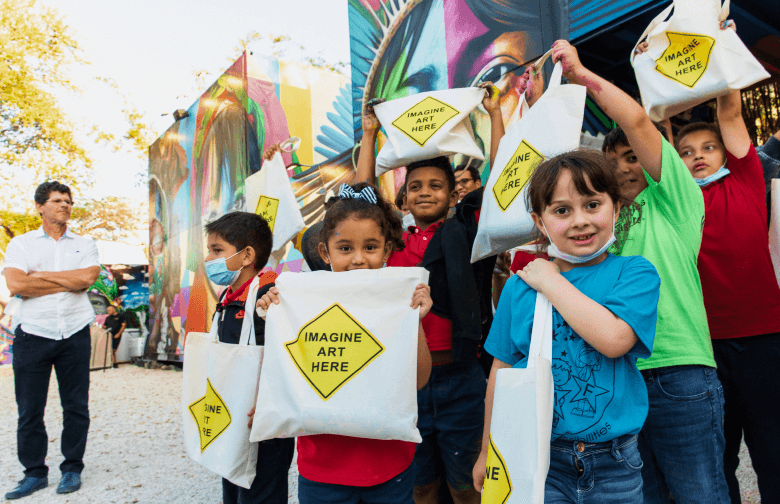 Leveraging the success and visibility of Wynwood Walls, The Wynwood Walls Foundation champions worthwhile causes with a tailored focus on the arts. The foundation supports local organizations through both funds and original programming, starting with Big Brothers Big Sisters of Greater Miami.

Since 1969, Goldman Properties has worked to transform urban neighborhoods into more interesting, beautiful and creative places. Each one of our pioneering art, real estate and hospitality ventures is thoughtfully conceived and carefully executed to inspire culture, human connections and unforgettable experiences.

But to call ourselves real estate developers is to miss the soul of who we are. Structures rise and crumble. What matters most is what happens in between. Goldman gives rise to places that attract people with creativity and a hunger for culture. Places where people can make things that matter – art, music, stories, love and memories. Because those are the only things that truly last.

Goldman Global Arts is a Miami based creative collective founded by Jessica Goldman Srebnick and Peter Tunney and is the curating arm of Goldman Properties. Goldman Global Arts has elevated the platform of street art and public art as an instrument of change by infusing art and creativity into life in unexpected ways. By challenging what is known and inspiring curiosity using a language that connects both people and art, we take on projects that will continue to shift the paradigm of how people interact with and perceive the spaces that surround them.

Are you passionate about street art and excited to help bring cutting-edge creativity to visitors from around the world? Then apply to join the Wynwood Walls team!

Corporate parties, receptions, birthdays and more. Wynwood Walls can host bespoke events for up to 500 people. 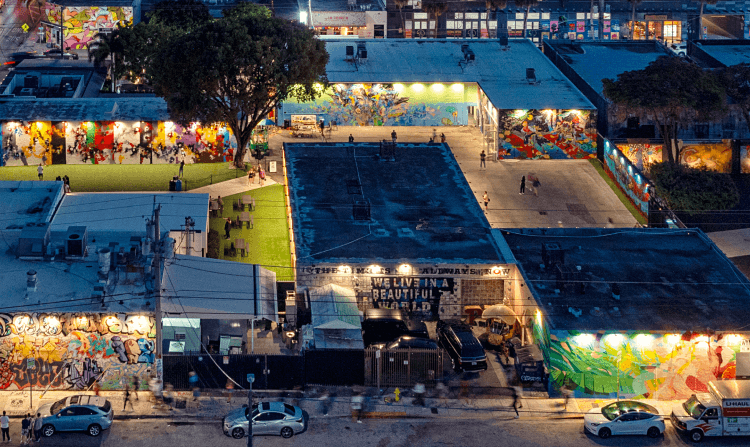 “One of the coolest neighborhoods in the world”

Located in what Vogue calls “one of the coolest neighborhoods in the world,” Wynwood Walls is the only place you can host your event surrounded by world-famous street art. Our customizable space options are the perfect fit for any event. From intimate dinners to product launches to weddings, your special event at Wynwood Walls is sure to leave an indelible impression on your guests. 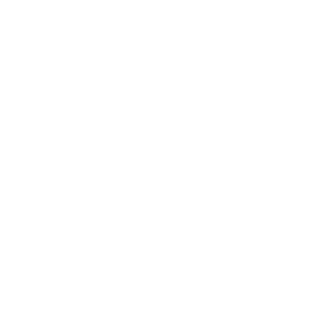 OPEN DAILY
11 AM
Early access at
10am with tours.
Closing Time
7 PM